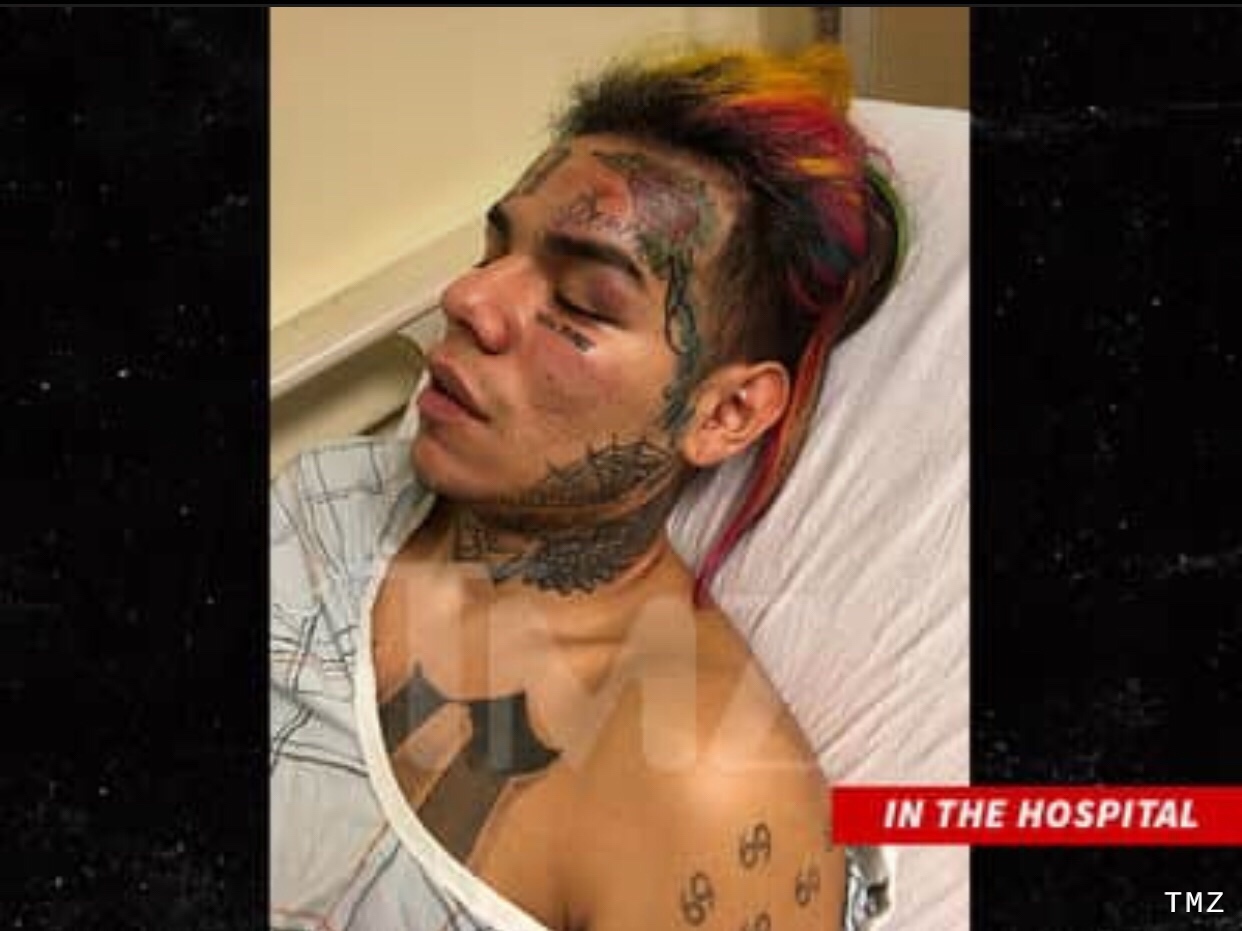 The self proclaimed “King Of New York” Tekashi69 was reportedly kidnapped, robbed and then pistol whipped this morning. According to TMZ, 69 told police he was a passenger in a car, a car pulled up behind him, two hooded dudes jumped guns drawn, grabbed 69, dragged him to their car and sped off!

They took him back to HIS house and stole $750k worth of jewelry. Somehow Tekashi was able to escape.

Something doesn’t add up with this story. I’ll keep you guys updated!